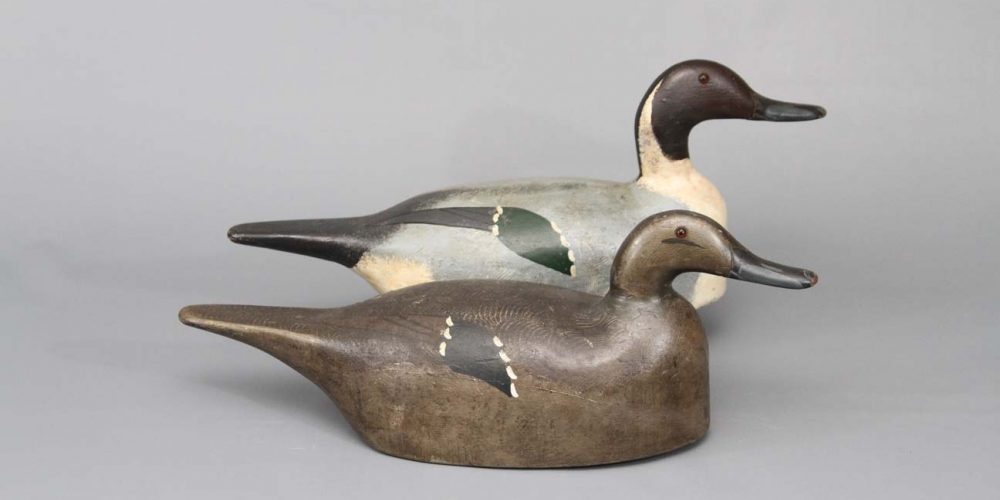 Burt Lange(pictured on the far right of the photo above) was a duck hunter who carved decoys for himself and others in the 1930's and early 1940's. Lange was a foreman at a local manufacturing plant that eventually became a John Deere plant. His decoys were large and rode high in the water, which proved to be a great attractor for ducks in the Horicon Marsh, a haven for ducks and duck hunters. Lange used a scratch paint technique that makes these decoys very popular works of art for collectors. He carved in the attic of his house as he did not have a garage, or a car for that matter. He was described by his friends as a loner. Lange was very active in conservation activities regarding Horicon Marsh as a member of the Izaak Walton League. 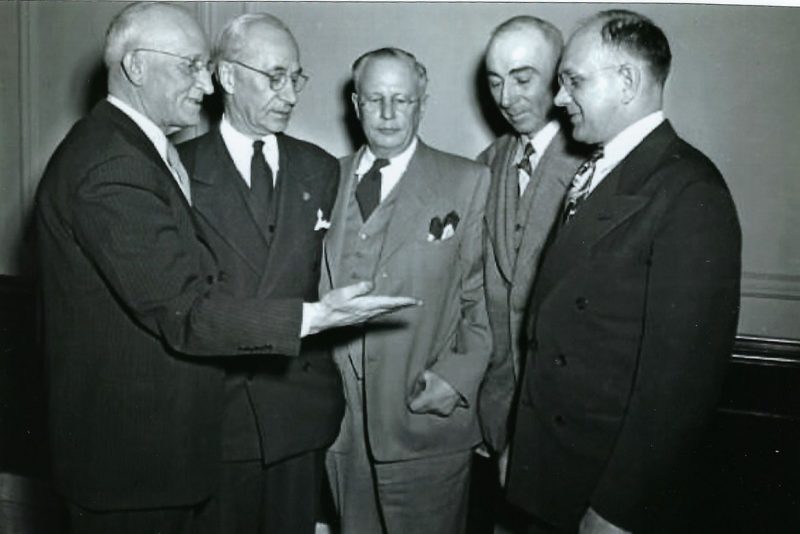 <-----Burt Lange is on the far right in this photo