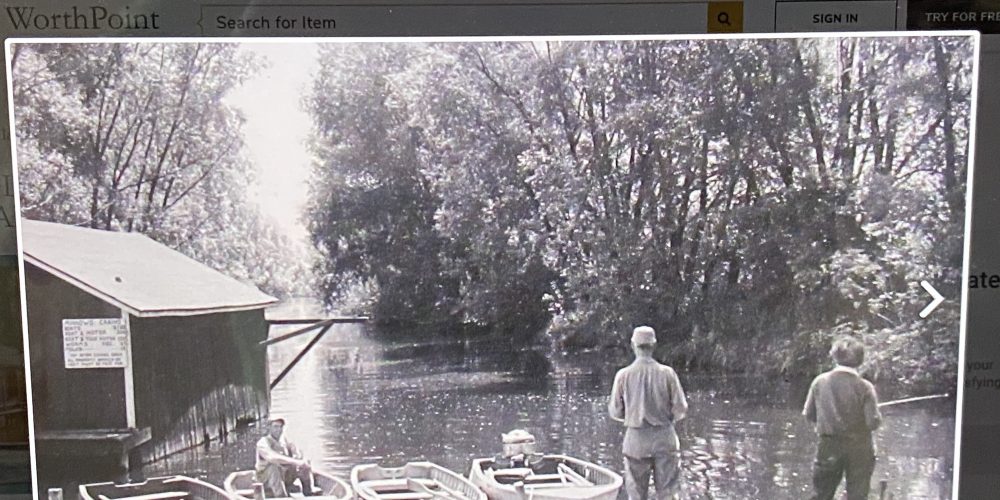 Henry Wiesner was born in 1903 in Winneconne. He was a farmer until retiring in 1961 and also operated Wiesner’s Resort until 1989. He was known as a great outdoorsman. His brother Al was born in 1905 and passed away in 2005. Based on a note on one of the decoys it is suggested the brothers may have carved together.