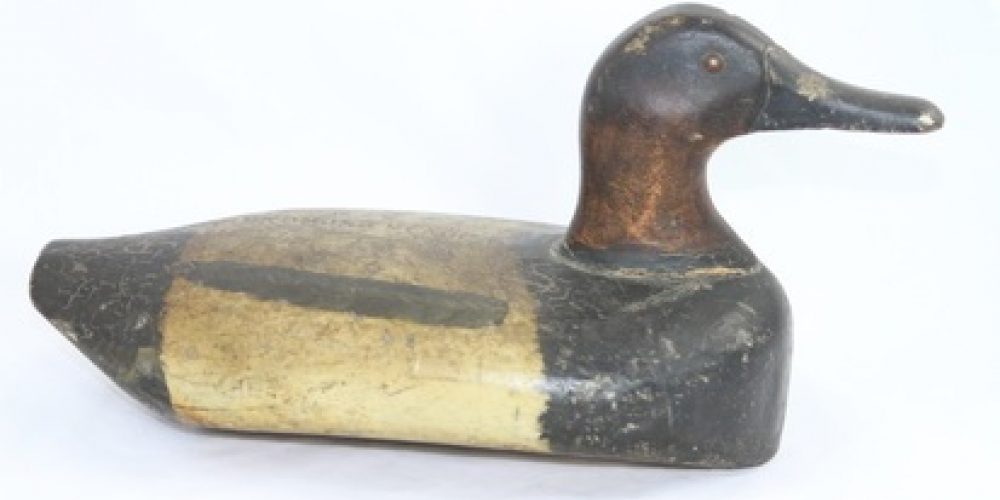 There is a great story and mystery surrounding decoys found in the area of Lake Koshkonong near Fort Atkinson in the southern region of Wisconsin. The history of these decoys was researched at length by the late Bob Lehmkuhl and spelled out in wonderful detail in his article in the September 2007 edition of Decoy Magazine. The Lake Koshkonong Hotel was built in 1870 and was a very popular destination for hunters traveling by train from the east coast to hunt huge flocks of canvasback ducks. These ducks were attracted by plentiful wild rice and celery growing in the lake. It is theorized that those hunters were responsible for bringing the decoys that have become a collectors delight in that area. The decoys closely resemble decoys designed and produced in the Susquehanna Flats area of the Upper Chesapeake Bay in Maryland. These decoys have little resemblance to the majority of Wisconsin made decoys, although there are versions found that are very likely Wisconsin made copies of those original east coast decoys. Many of these decoys are found with "Koshkonong Place" stamped into the backs. Some also have "Hoard" stamped on the bottom. Art Hoard, related to the newspaper and dairy business family, bought the Koshkonong Place property in 1898 and placed the Hoard name on the bottom of their existing decoy inventory. In 1924 the property was turned into what is now the Koshkonong Mounds golf course, which used the hotel as the clubhouse. The original hotel was torn down in 1973 and replaced with a new facility. These decoys are by no means the only style of decoy used on the lake, but they are some of the very few with traceable history. There is evidence that a Chesapeake Bay area carver, Dick Howlett, was a likely contributor to the design of many decoys found in the Lake Koshkonong area.....see the photos below. 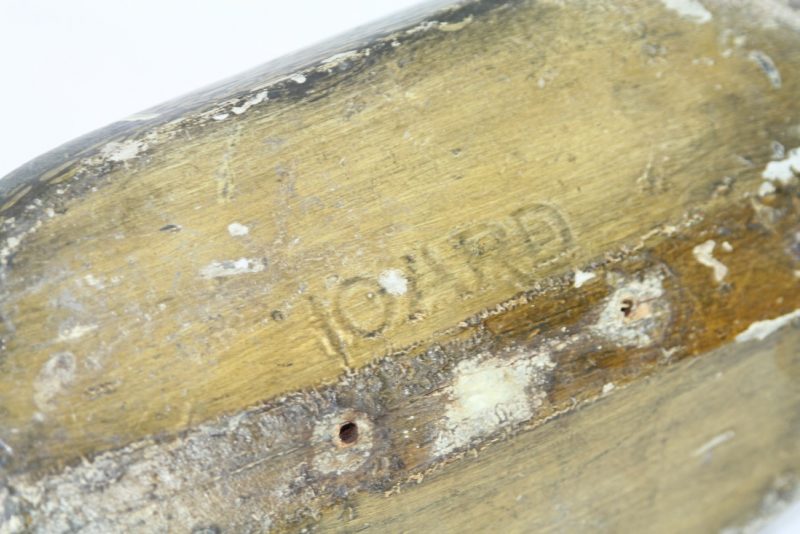 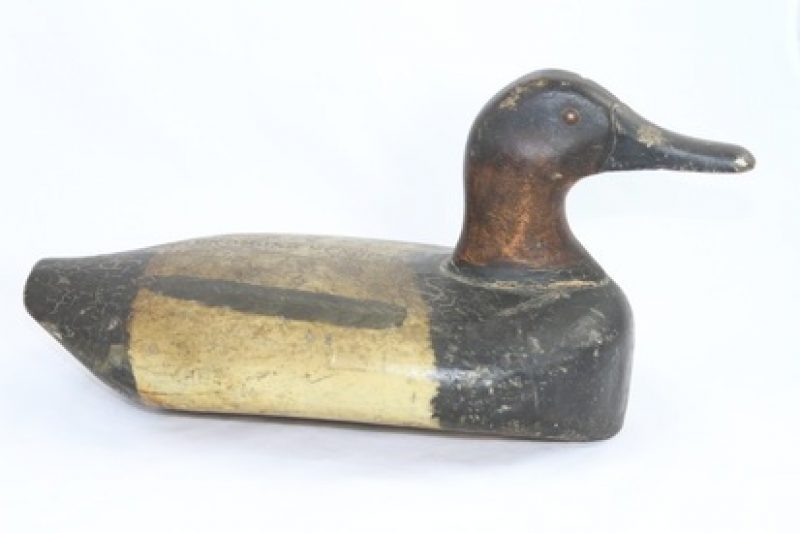 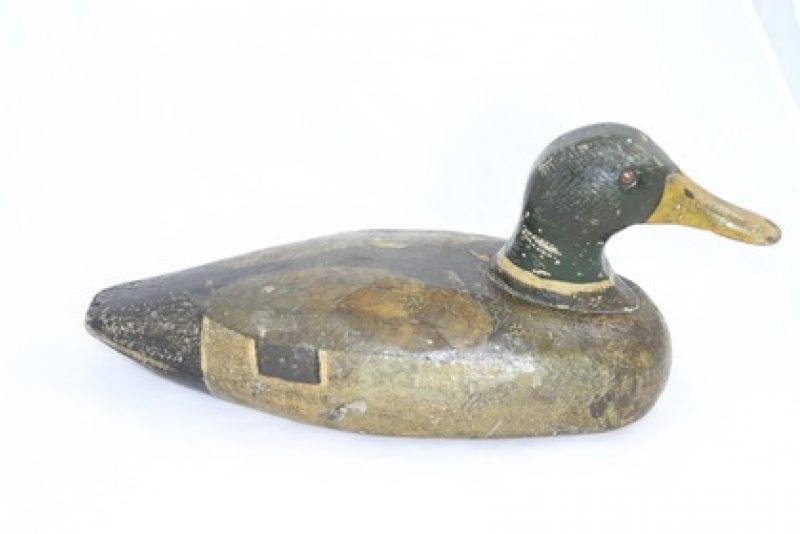 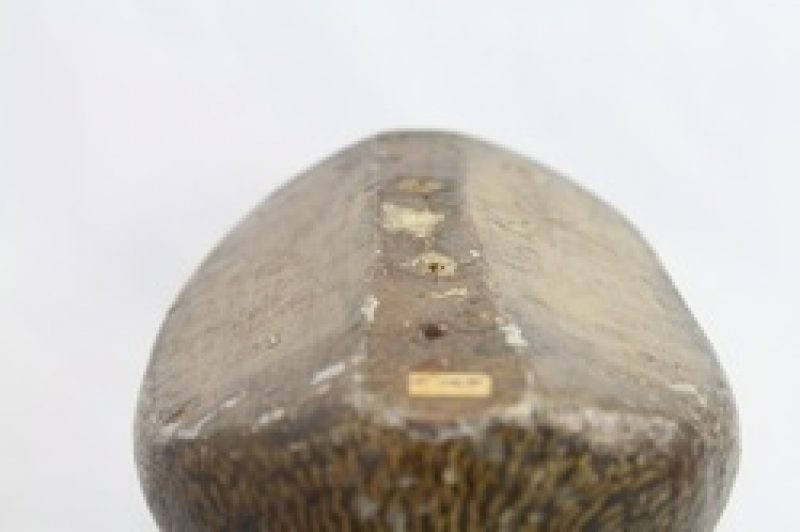 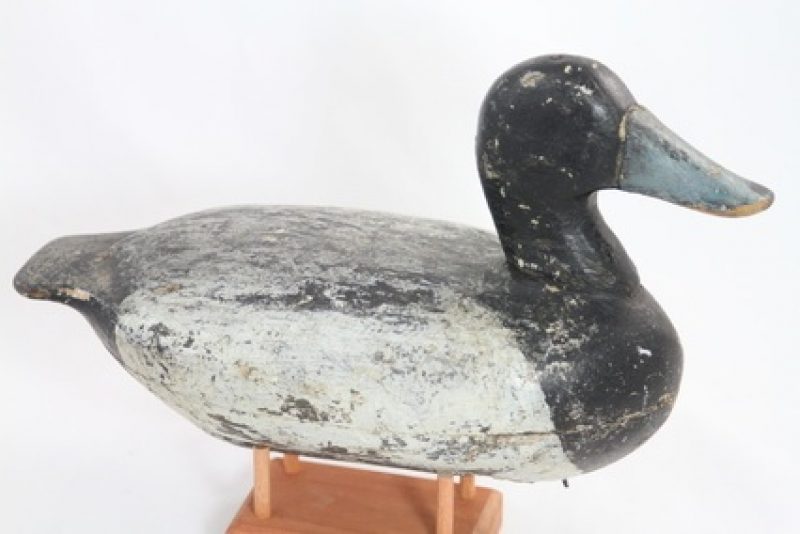 Stamp on Back reads "Koshkonong Place" 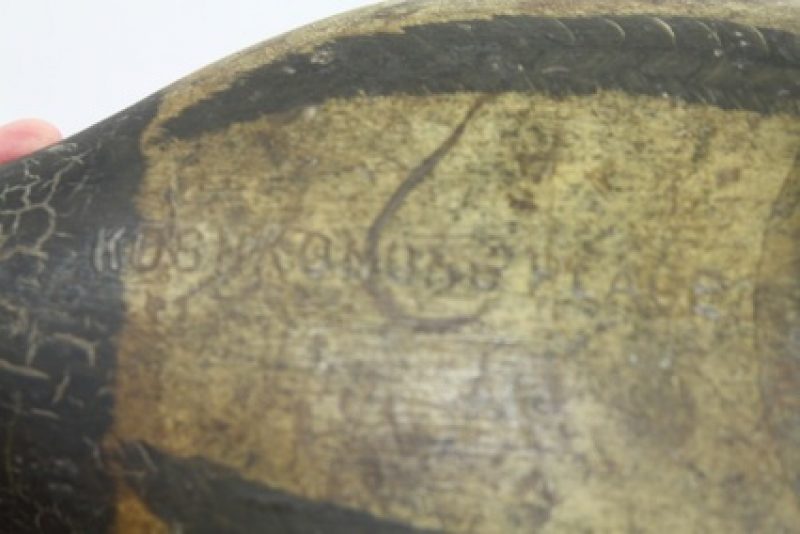 Dick Howlett was a Chesapeake Bay area carver is thought to have inspired local carvers as many Koshkonong decoys have a strong resemblance to his work. Howlett died in the 1890's. See the individual photos below for details. 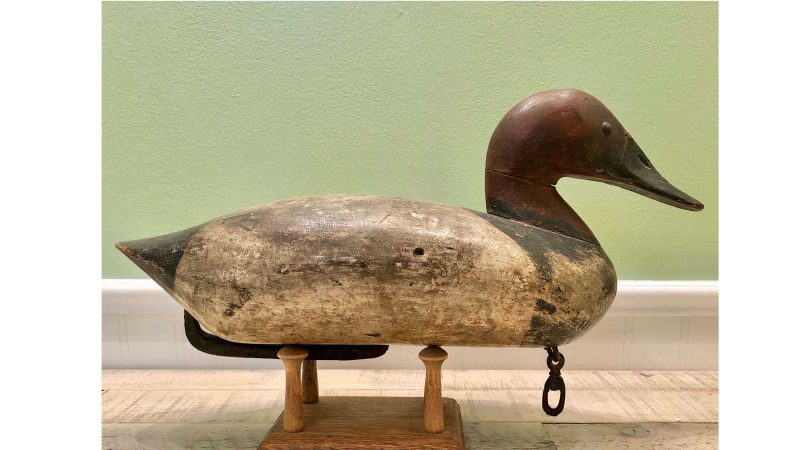