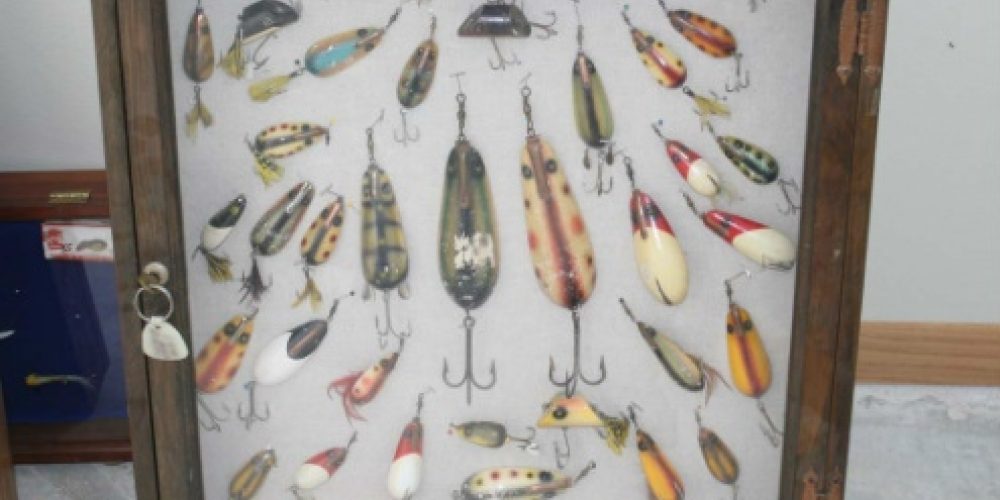 Lauby Bait Company was formed by Anton Lauby in Marshfield, Wisconsin in 1932. The Lauby wonder Spoon was their top lure and came in a variety of sizes and weedless configurations. They came in a variety of sizes from the 1 1/2" flyrod size to a monster 7" Muskie size......all of Lauby's baits were initially made in his garage in Marshfield. His two sons and daughters did most of the carving and painting. They later opened a "factory" that employed up to 35 people. Not bad considering they were in the middle of the Great Depression. Lauby patented quite a few lures until 1939 when the company was sold to Albert Bates.